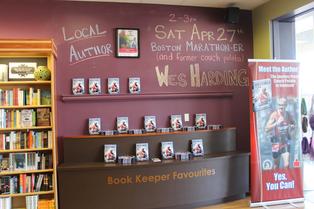 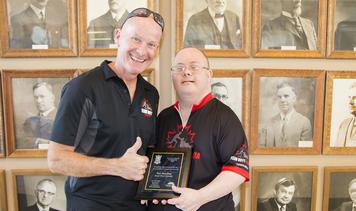 ​Ontario Federation on Retired Teachers,  ON

​Walk So Kids Can Talk, Sarnia, ON

Community Concerns for the Medically Fragile 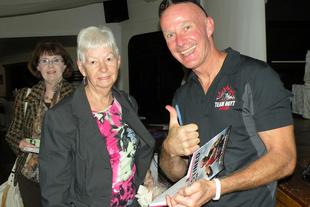 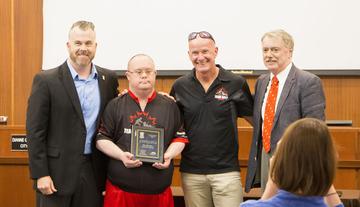 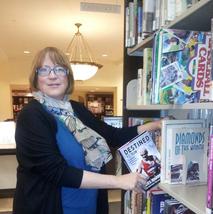